In compliance with EU internet privacy laws, exiting this message attests that you, the user, consent to the use of cookies on this website. We use cookies to provide you with a better experience. By continuing to browse the site you are agreeing to our use of cookies in accordance with our Cookie Policy.
Home » China upholds strict electric car sales quotas despite industry protests 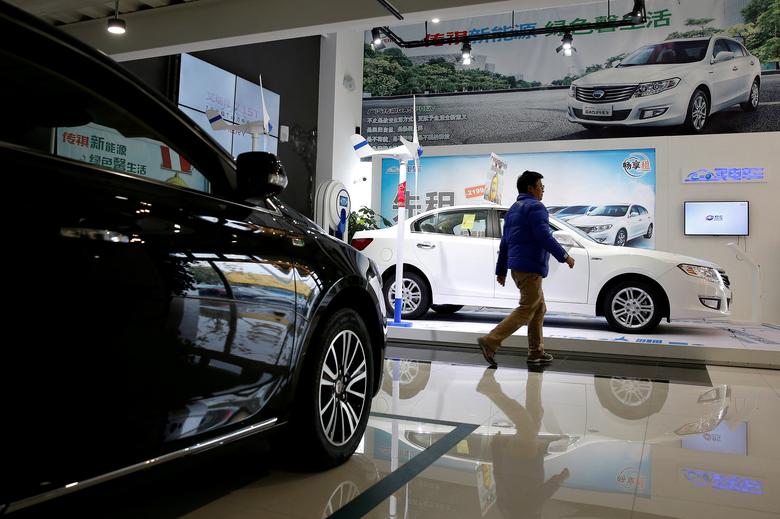 Although an agreement was made between Chinese Primier Li Keqiang and German Chancellor Angela this month, China has upheld strict sales quotas for electrically powered vehicles in a draft regulation issued on Tuesday.

The draft, posted on the website of the Legislative Affairs Office for China's cabinet, maintains that automakers must sell enough electric or plug-in hybrid vehicles to generate "credits" equivalent to 8 percent of sales by 2018, 10 percent by 2019 and 12 percent by 2020 - criteria many in the industry deem too ambitious.

The number of credits per car is based on the level of electrification.

Merkel and Li did not give specifics on June 1 when stating that China would make concessions on the quotas, but industry sources told Reuters the two leaders had agreed to delay the 8 percent requirement to 2019 and allow automakers that missed the quota in early years to make up for it later on.

The latest draft by China's Ministry of Industry and Information Technology, open for public comment until June 27, is largely unchanged from one issued in September, with no change to the timings.

Read the rest of the article here.